How the Invention of Infinite Scrolling Turned Millions to Addiction

And what can UX designers do to mitigate it

It’s been 14 years since one technology engineer designed a simple app feature that changed the lives of millions and turned the use of social media into an addiction we all fight. His name was Aza Raskin and he now says he’s deeply sorry and feels guilty about it. What feature are we talking about? It’s the infinite scroll. The most intuitive feature enabling you to endlessly move up or down through content with the simple flick of a finger. But what makes it so powerful and addictive?

Research by Wansink, Painter, and North showed that people can be tricked into eating more soup by offering them self-refilling soup bowls. Those who were unknowingly eating from the bottomless bowls consumed 73% more soup than people with normal bowls and didn’t believe they actually had eaten more.

How is this related to technology, apps, and infinite scrolling, you ask? Well, tech companies tend to exploit the same principle, designing apps to automatically keep serving you more and more content without asking you whether or not you want it. Just like the soup.

Infinite scrolling is everywhere. You finish a video on YouTube, the next one loads immediately. You just watched an episode of your current favorite show on Netflix, the next episode begins without you having even the slightest chance to consciously think about if you still want to watch. Oh, and what about that one Facebook video you intended to watch for just “a minute”. Well, it’s already been half an hour and you’ve watched six more. As Aza Raskin says, if you don’t give your brain time to catch up with your impulses, you just keep scrolling.

It’s as if social media companies are taking behavioral cocaine and just sprinkling it all over your interface and that’s the thing that keeps you like coming back and back and back.

Raskin’s statement may seem a bit over-the-top, we know, but Professor Daniel Kruger of the University of Michigan agrees that the methods used by social media companies activate the same brain mechanisms as cocaine.

An article by Purohit, Barclay, and Holzer suggests the social media platforms are intentionally designed to trigger addictive usage patterns, using the Hook model to aid habit formation. The Hook model consists of four phases, starting with a trigger leading to action that produces a reward and finally creates investment. If utilized successfully, the Hook model creates an addictive feedback loop that keeps users glued to their phone screens.

Hiding behind a seemingly innocuous claim, “We’re just making it easier for users to see the video they want to watch,” companies incentivize the creation of addictive app features to keep their users hooked.

How to get off the hook

Raskin claims his intention was to create the most seamless experience possible for users, however, he didn’t anticipate the consequences. Here lies the cue for UX designers working on the development of new apps — anticipate the consequences of your creations and instead of adding fuel to the fire of addiction, bear in mind the ethical principles of designing the user experience.

As suggested by former Design Ethicist at Google, Tristan Harris, our smartphones and notification screens should put our values, not our impulses, first. He says people’s time is valuable and calls for technology companies to focus on the quality of time spent on the platform rather than the quantity of time spent.

The Hiding nudge can counter the external trigger of receiving a notification by hiding the trigger (notification) so that it becomes harder to respond to after users enter the platform. The Default nudge acts against internal triggers — such as visiting favorite platforms almost unconsciously — by opening another page that asks users if they’re sure they want to visit a given app.

To counteract getting mindlessly drawn into consuming content users weren’t initially interested in, creating friction can be used in the form of a message asking users whether they want to see video or post recommendations in the sidebar of social media platforms.

The Pause-reminders are suggested as an effective way to break infinite scrolling. Serving as a sort of a wakeup call, they inform users of their potentially mindless consumption of content. Additionally, the Feedback nudge presents users with information about the amount of time they’ve spent on the platform so far.

Users are invested in social media as a form of keeping up to date on their friends and various interests. Presently, unfollowing a person or page takes several clicks. The Unfollow nudge can help by presenting users with automized suggestions to unfollow profiles or pages they haven’t visited in a while.

Designing user experiences comes with great responsibility — influencing people’s time and behavior is not something to take lightly. Making ethical decisions leads to ethical UIs that put the user’s wellbeing above all, and isn’t that the entire point of working in UX? 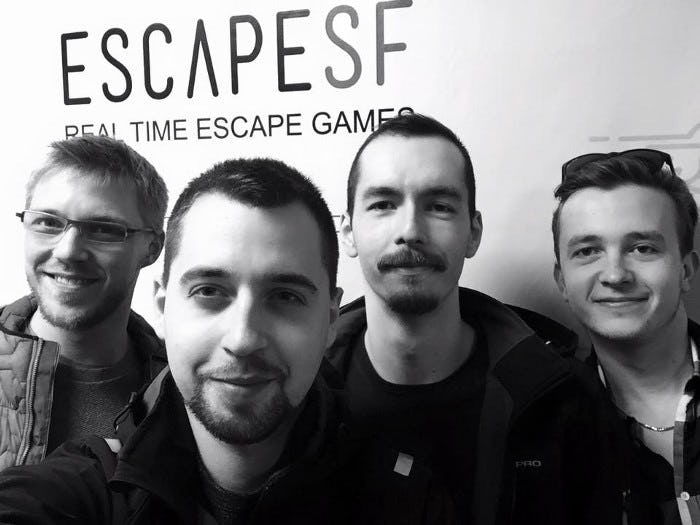