The Design-to-Development Handoff and How to Improve It 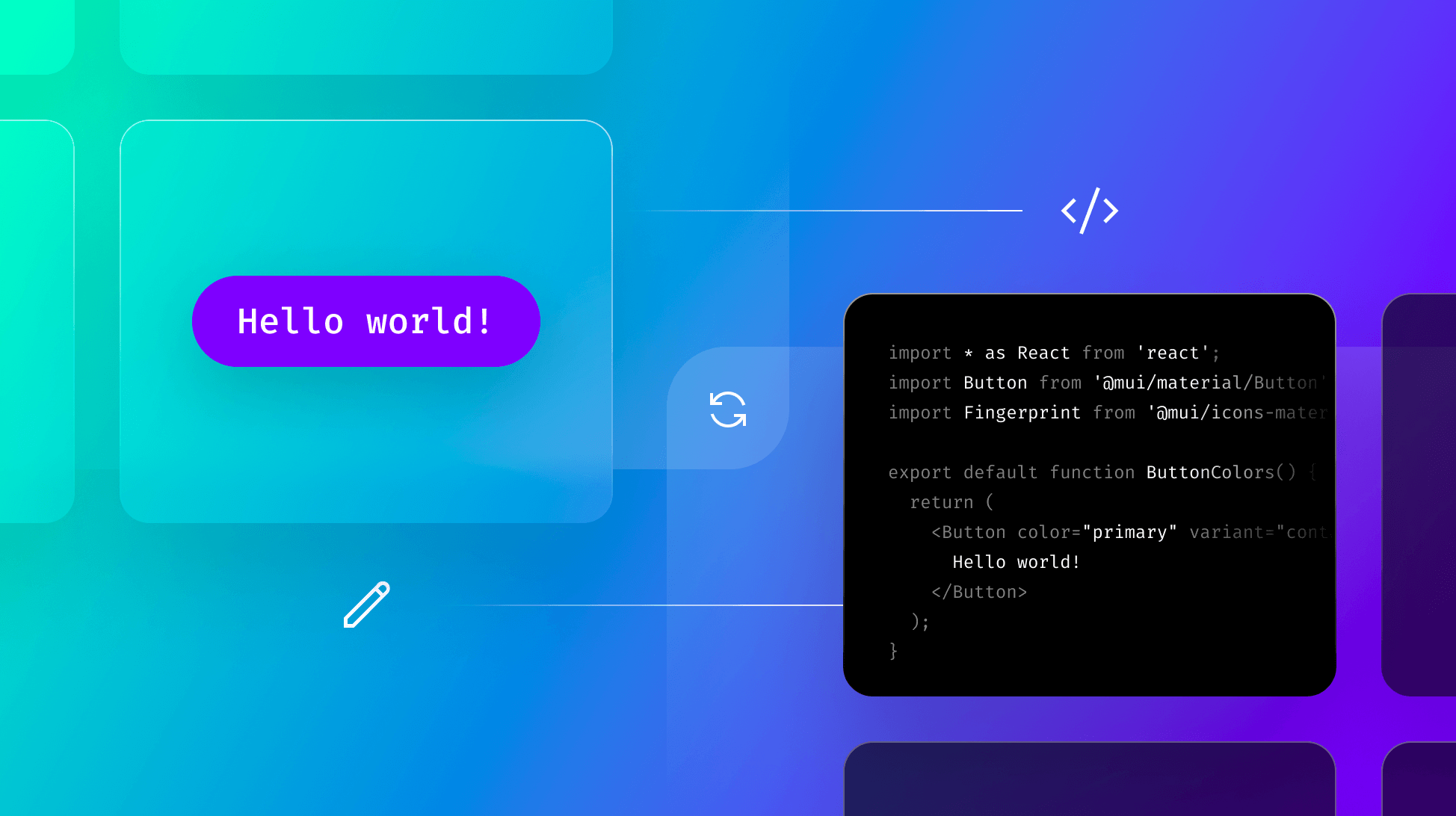 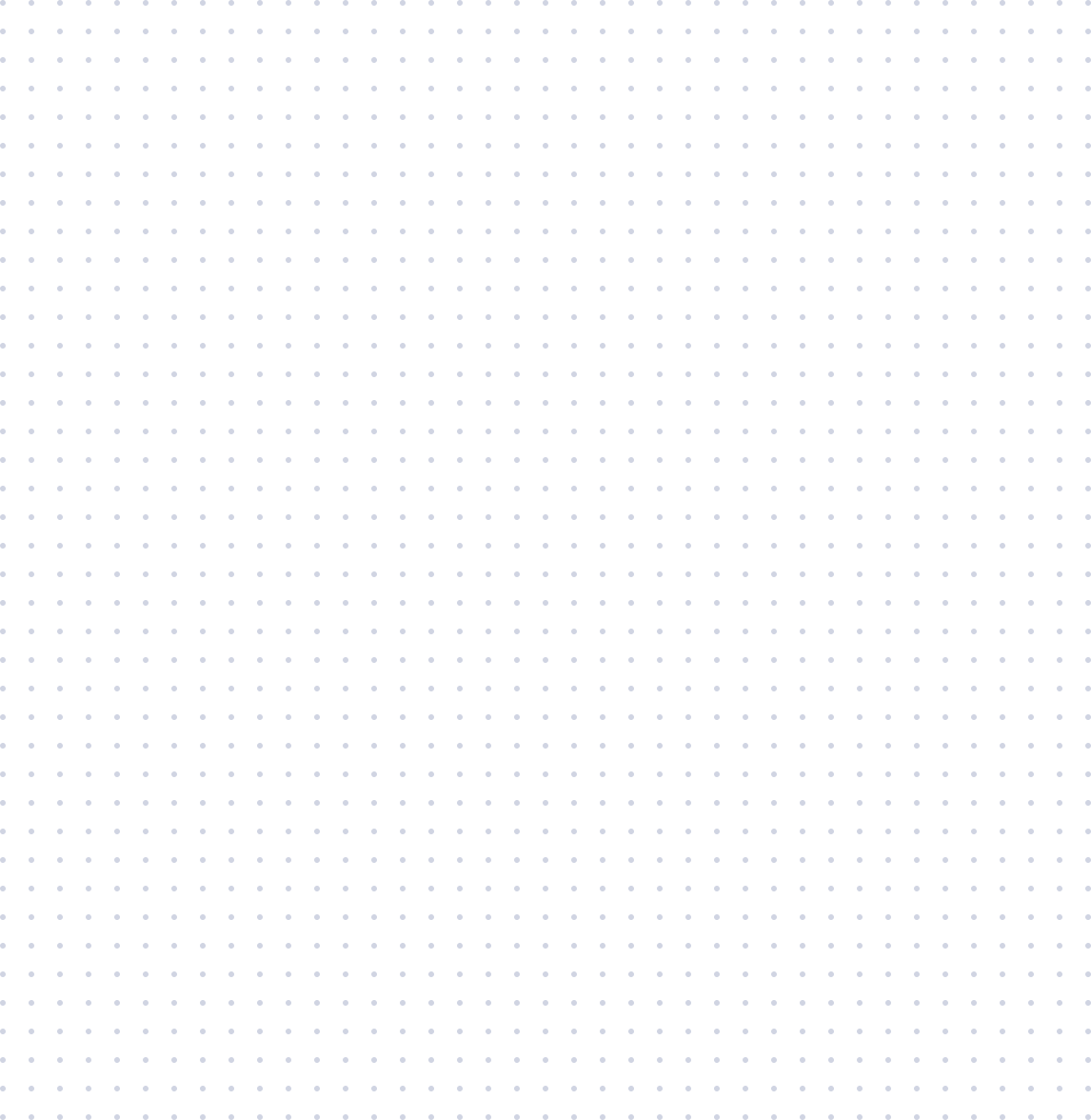 The design handoff. It’s a critical step when developing a digital product — maybe even the most critical — and can strike fear (only kidding, mostly!) in the hearts of even the most seasoned, experienced designers and developers. And in years past, that made a lot of sense: we had far fewer tools for documenting and tracking the design-to-development process; for collaborating; for simply doing the daily work of designing and developing products. Teams often worked in silos, and the ‘handoff’ was more of a game of hot potato: designers worked on their own, then chucked the design “over the fence” to the developers, who were expected to implement it.

A lot has changed over the years. As teammates, designers and developers know quite a bit more about each other, and much has been done to democratize both professions. Even so, the design handoff as a key part of a product’s development remains constant. That’s especially true at early-stage companies, where teams are iterating at a near-constant pace, searching for that elusive product-market fit.

Let’s explore what the design handoff is, then get into ways to make it go more smoothly for your own team.

What is the handoff?

It sounds super simple, but in practice, it’s often anything but. Anyone whose developed digital products knows that this handoff process can be rife with confusion, miscommunication, missing pieces, and a whole other host of pitfalls that, at best, creates frustration and confusion among your team and, at worst, leads to a genuinely terrible user experience within the actual product.

How does a design handoff go wrong?

We already touched on it a bit, but the main reasons a design handoff goes wrong revolves around systems and communication.

When communication is poor (think about the earlier phrase, “chucking it over the fence”, not much communication happening there), both teams are left in the dark. Designers pass off their work only to see an initial mockup that doesn’t seem to resemble their design much at all, and developers are asked to build something with little to no context. That happens when teams work in silos and don’t communicate throughout the design-to-development process: it should look more like a feedback loop and less like a linear progression.

A lack of proper systems can also stymie an otherwise well-intentioned handoff. Even in the presence of good communication, a handoff can go sour when there are no systems in place to support it, particularly well-built design systems. This is especially true when a handoff is particularly complex, involving the recurring use of assets, tokens, and other discrete product pieces. Without clarity around how those pieces should be designed and developed, what’s built can lack the critical consistency all good products need.

So how can you improve your design handoff process?

Put simply, design handoffs go more smoothly when there is strong, intentioned communication and clear design systems to support it.

Having a design system also gives teams a common language with which to discuss a product and its development. With precise, clear specs for a design, developers can collaborate with designers and vice versa because everyone is working from the same clear baseline.

Design systems, once at a certain maturity stage, also help explain how certain components will behave and could even include code samples to illustrate the user interface better. That aligns teams with a single source of truth and removes a lot of the ambiguity that can arise, especially when creating something complex.

Regarding communication, it’s important not to take the word ‘handoff’ too literally. While the phrase ‘design handoff’ has become commonplace in the daily language of product teams, it isn’t ideal. It implies separation, but a good handoff process is anything but separated. Instead, teams should focus on collaboration and see the handoff as an iterative process of collaboration as opposed to the one-and-done process we referenced earlier.

To do that, design and development should get together early in the process, ideally, before much design has even happened, to better understand each other and the task at hand. That way, all parties go into the product development process with a shared understanding of goals and what ‘success’ will look like at the end of the day.

Lastly, intention goes a long way. It can be easy to become quite attached to a design or a particular way of doing things, and such a mindset can really hamstring the collaborative process. Approaching things with a sense of open-mindedness, no matter what role you play in the process, can do a lot to foster an environment that feels welcoming and encourages the sharing of different perspectives… which ultimately leads to better outcomes.

Get started with Supernova today 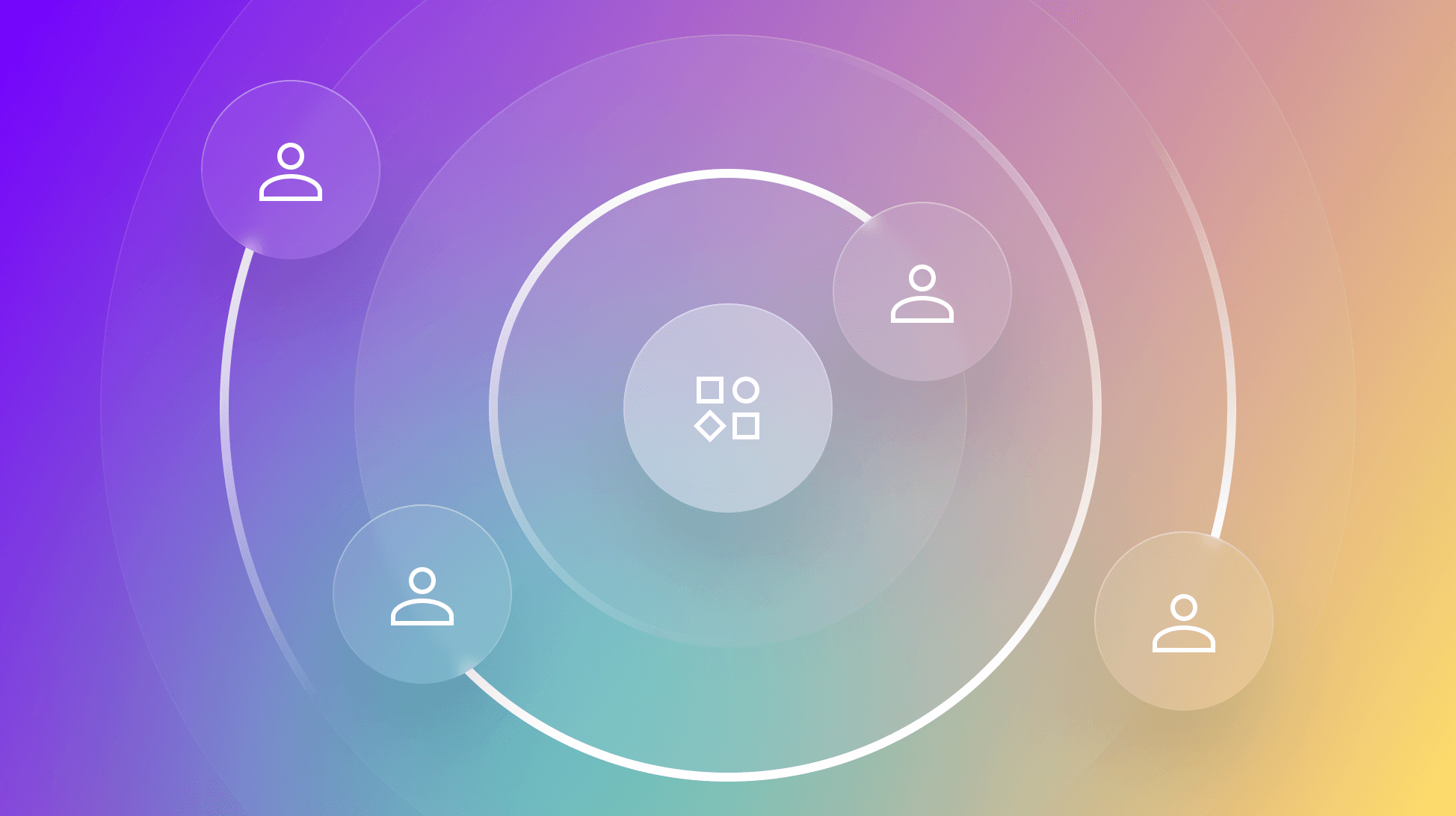 People are at the core of your design system. If you it want to grow, then find out how accessibility plays a huge role in your ability to scale. 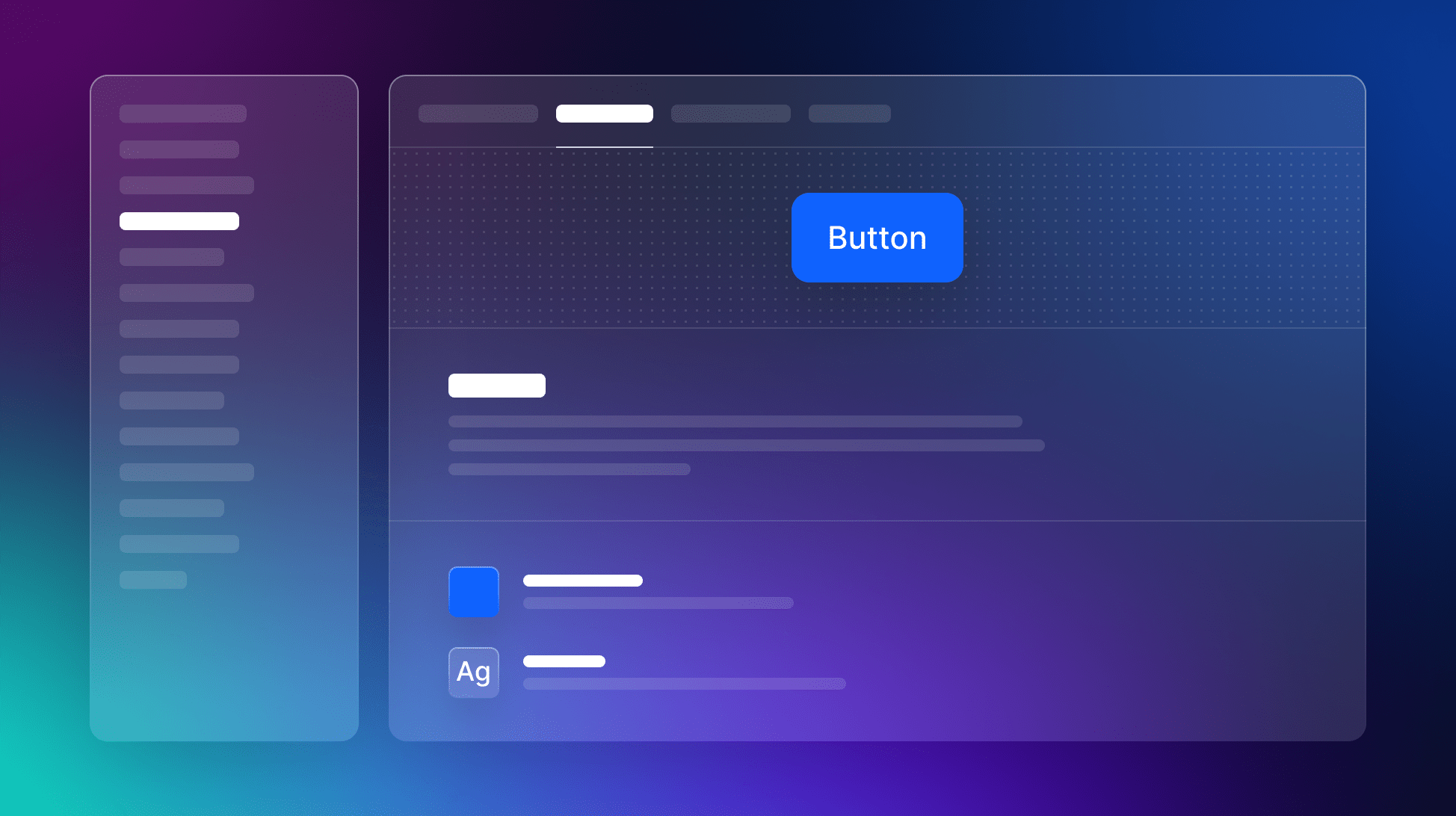 How to Use Supernova for Design System Documentation 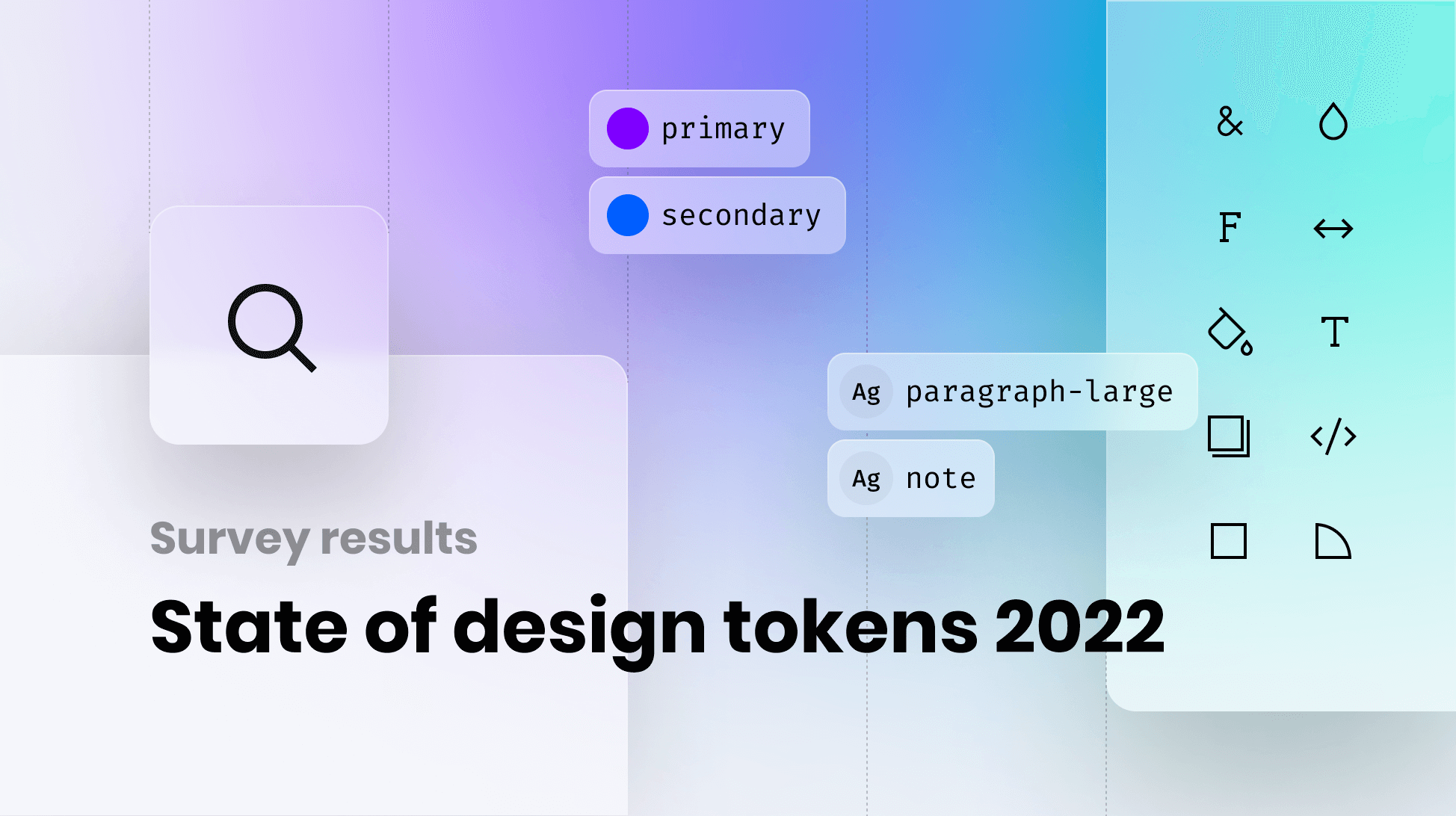 The results are finally in from the State of design tokens survey. Find out our five main takeaways.